Rereading The Cathedral and The Bazaar 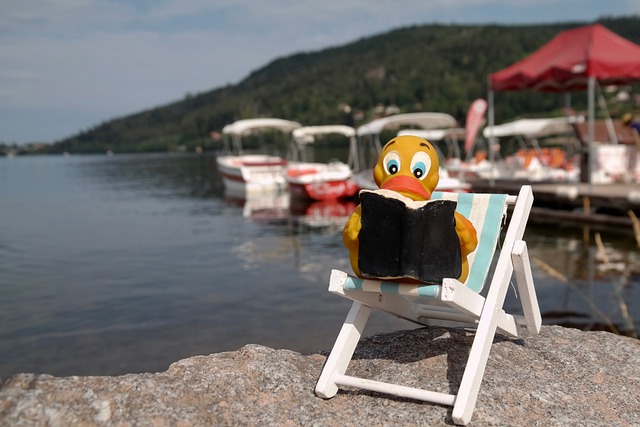 A few weeks ago, I found a paper copy of the essay The Cathedral and The Bazaar by Eric S. Raymond from my first year of University degree, the subject Computing and Society. The essay had been published one year before and it would become a book one year later. It was very popular then.

So many years on, it deserved a rereading given what happened with The Mythical Man-Month.

I think it’s a recommended reading for anyone who wants to know more about the called bazaar style and the lessons learnt when applying it on an open-source product.

The essay is available on Eric S. Raymond’s website. I’m just including a few comments here.

I had been preaching the Unix gospel of small tools, rapid prototyping and evolutionary programming for years.

On the other hand, one chapter is entitled:

And one of the lessons in that chapter adds:

And listen to your customers.

Those things are widely mentioned nowadays. However, I’m wondering whether it would happen in 1997.

Make it work, make it right and make it fast

Eventually all the Minix code went away or was completely rewritten—but while it was there, it provided scaffolding for the infant that would eventually become Linux.

Find more details about make it work, make it right and make it fast.

I witnessed a lot of discussions in terms of the solution before having a clear understanding of the problem. Eric talks about the importance of understanding the problems (please, take a look at the essay to get more context about it):

Often, the most striking and innovative solutions come from realizing that your concept of the problem was wrong.

Don’t hesitate to throw away superannuated features when you can do it without loss of effectiveness.

When your code is getting both better and simpler, that is when you know it’s right.

The author tries to understand how an open-source product can be made by so many people because that fact contradicts Brooks’ law.

However, I find some differences between a team in a company and a community of an open-source product:

Finally, it includes a small but interesting bibliography.

I would add Basics of the Unix Philosophy from the book The Art of Unix Programming by Eric S. Raymond. Some of the rules continue being discussed even nowadays.

Image by Majaranda from Pixabay

« Confused am I Awareness »