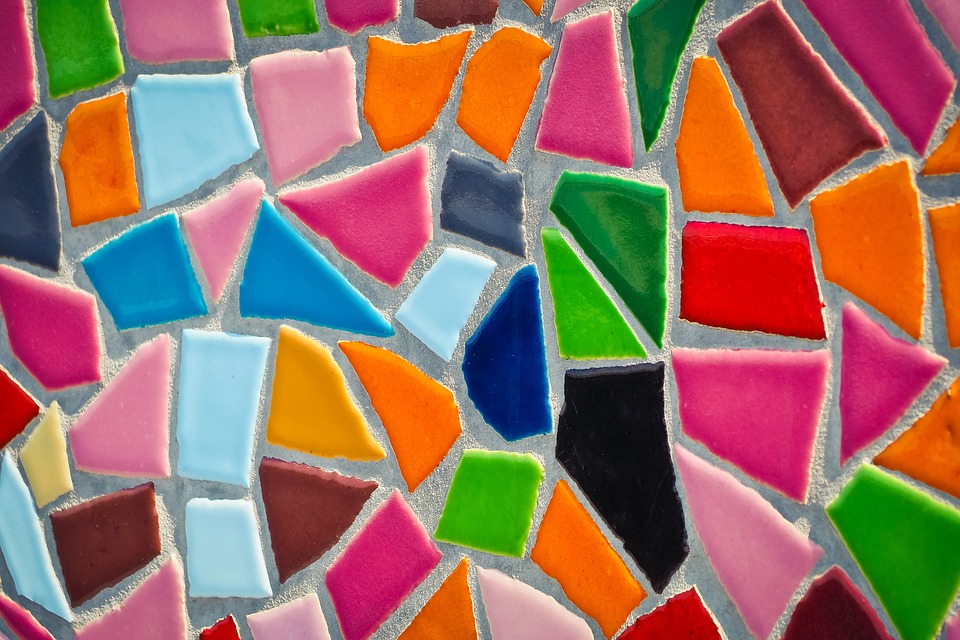 Working for (old) banking institutions was another world for me. I remember that the only way to integrate with their software systems was based on file transfer and it was necessary to agree on filenames, formats, directories, time schedules and dependencies.

In other projects, the integration was based on the database (DB): sometimes sharing the same DB and other times synchronizing DBs.

However, the most common way of integration was through SOAP services. We received a huge WSDL file and we used a tool to create the client from that file. Maybe I could say that it was a smell: a lot of details in a single file and a tool to hide the complexity of creating a web service consumer.

Then, I knew other two ways of integration which are still commonly used: RESTful services and messaging systems. Regarding the latter, I’m referring to message queues and message brokers (I write this clarification because web services also exchange messages).

Nowadays, it seems that everybody uses RESTful services although SOAP services are still used in certain contexts for enterprise services.

Despite that, is REST (Representational State Transfer) architectural style really known? Do the currently called RESTful services really use the power of the Web architecture?

I think that there are so many differences between SOAP and RESTful services that maybe they are not comparable.

SOAP services expose stateful operations which implement some business logic. The contract is specified via WSDL, the message format is only XML, there isn’t a standard failure management and SOAP messages are only sent via HTTP POST, among others.

On the other hand, RESTful services expose resources through data. Those data can be represented in several formats (not only XML) and they are exchanged through a stateless communication. These services can be consumed by any client in a lightweight way.

In short, RESTful services follow the benefits of the Web architecture while SOAP services only use the transport protocol.

The service provider and consumers exchange representations of resources.

The consumer includes all the information necessary to understand the request.

The provider doesn’t answer with an explicit application state.

This characteristic promotes the simplicity, low coupling and scalability.

I mentioned resources. What are they?

According to Roy Thomas Fielding:

Any information that can be named can be a resource: a document or image, a temporal service (e.g. “today’s weather in Los Angeles”), a collection of other resources, a non-virtual object (e.g. a person), and so on.

URIs don’t encode operations. URIs identify resources and the purpose of a service can be inferred from the URI.

Sometimes it’s interesting to pursue the opposite for security reasons. In that case it would be necessary to have a mapping between URIs and resource handlers. We’ll see a way to provide the semantic to a hard-to-guess URI later.

On the other hand, URIs can be specified through templates as follows:

Where {deck-id} can be replaced by a deck identifier.

It’s an easy way to understand, validate or create URIs.

A resource is identified by only one URI while the desired representation format or media type is indicated in the Accept request header.

Resources can be manipulated through HTTP methods as actions.

We are responsible to keep the semantics of these HTTP methods according to the specification:

POST is commonly used to create subordinate resources: resources that exist in relation to some other “parent” resource.

Why not use PUT to create those resources?

Create a new resource: HTTP PUT to a new URI, or HTTP POST to an existing URI.

Note: There is a common misunderstanding about PUT and POST. In the wrong way, it's said: PUT for updating and POST for creating. Nowadays, when remembering that I made the same mistake, I don't understand the reason why it's easy to embrace that belief. There isn't a clear relationship between the meaning of the words "put", "update", "post" and "create". Maybe our mind deceives us because of put and update ;)

On the other hand, it’s our responsibility to meet the HTTP method properties according to the specification:

Note: There is also a common misunderstanding about an idempotent HTTP method. It's focused on the intended effect on the server. That's the reason why GET is idempotent although multiple GETs of the same URI can generate a response with different data.

Let’s see some of them.

Errors on the client side (4xx status codes):

Errors on the server side (5xx status codes):

HTTP status codes are useful to manage situations as a change of a resource URI. In that case, it can be communicated when sending the HTTP status code 301 Moved Permanently or 303 See Other in the response (3xx status codes = redirection).

The server can associate a string token with a certain state of a resource (like a version number): an entity tag value which will appear in the ETag header of a response.

Then, the client can indicate that entity tag value in a request header to condition the request to a particular state of the resource.

The conditional request headers are:

As URIs identify resources, there is a trend to create CRUD services. In that case, there is a high coupling with consumers as well as the services are like an interface to operate with the DB.

Links in the resource state representation

Resource state representation can include links to related resources or next business steps.

This is the basis of HATEOAS (Hypermedia As The Engine Of Application State) from REST architectural style.

The consumer receives a resource representation with links and one of them will be chosen as the next step.

In this way, we can model state transitions or business processes when transiting links between resources.

The consumer doesn’t have to depend on a big number of static URI templates or contracts. It’s enough with a few URIs that act as entry points.

If we are using a JSON representation, an example of link could follow this format:

The URI is together with another link, rel attribute, where there is information about the meaning or purpose of the link.

How could that information be understood by machines? How could computer-to-computer interactions be possible without the need of a human interaction to interpret and to consume it?

Note: Links can also be used to split the resource representation into different parts. The decisions about which data to show in the representation and which data will be obtained when following a link are based on the size of the payload, performance and cacheability, among others.

HTTPS provides confidentiality and integrity on the transport layer. Besides that, we need authentication and authorization management:

This law made me think a lot and I don’t know if that lesson is really useful in all cases. I’m thinking about browsers that render content although it’s wrong (lack of ending tags, lack of accessibility data, etc) or, in general, standards that are not followed.

Maybe that permissiveness is helping us to progress very quickly though we are accumulating debt because of it.

I remember when my old colleague Erik Torres talked about responsible freedom.

Update: I think my reflection here addressed a different personal concern with the lack of constraints. This law is useful for robustness when preventing breaking changes.

Note: The use of API or Web API doesn't refer only to those which conform to the REST architectural style (RESTful APIs).