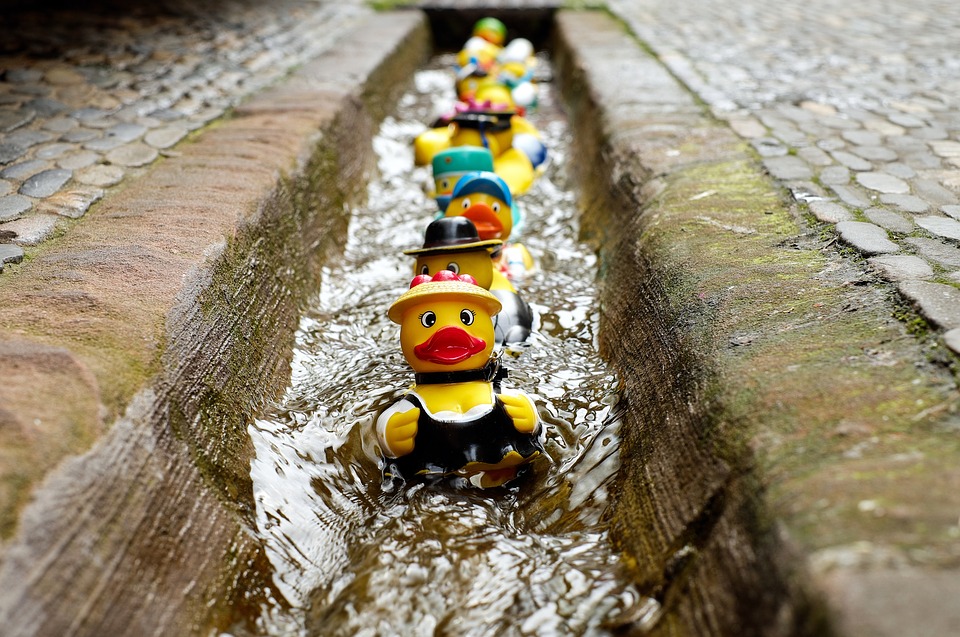 Once upon a time …

Have you seen the last idea by Kent Beck?

Do you understand it?

TCR? Must we stop doing TDD?

Those are the questions that a friend of mine asked me in a restaurant.

I find it difficult to explain certain things without a drawing and, in this case, the last idea by Kent Beck was a new thing for me as well.

So, I started drawing on the paper tablecloth.

After a few minutes:

We are used to seeing the TDD diagram with the 3 steps (RED, GREEN and REFACTOR), but different things can happen between those steps

Oh! We read too quickly. TCR was formulated by Oddmund Strømme, Ole Tjensvoll Johannessen and Lars Barlindhaug during a code camp with Kent Beck

It comes from the idea of “test && commit” by Kent Beck

The goal is to see the differences between test-driven programming workflows clearly:

Recently I added 3 further workflows. They come from the idea of TCR, but trying not to miss the RED step:

The diagrams to see the differences between the previous test-driven programming workflows:

And I recorded this short video to explain the diagram, because it’s invisible for some people with disabilities:

However, the result of running tests is not checked with TCR, between writing the test code and writing just enough code to pass the test.

About missing the RED step with TCR

When Kent Beck shared this video about an example of TCR, Danil Suits pointed out his way of doing the RED step at Software Crafters Slack:

In this way, as Danil Suits said, “if you are wrong about the current implementation failing your new test, the test gets thrown out”.

Maybe we are not missing the RED step, because we have a way of knowing that our new test is right: if a new test is GREEN it’s as bad as if the negation of the new test is RED.

I would like to practice this idea in order to check if it can be widely applied. Meanwhile, here the diagrams with this idea:

On the other hand, Oddmund Strømme shared a TCR variant:

My proposal of TCR variant

Besides the concern with the RED step, I would like not to miss the feedback between:

because stash implies a final git reset --hard as well (code will have to be written again), but we keep the feedback.

What would be the implementation of commit and stash steps to get that feedback?

Message doesn’t matter in that step, because commits will be squashed with the right message before pushing.

Thanks Software Crafters Community for all the received feedback.

« How to teach Git The power of accessibility »