May the 'command line' be with you 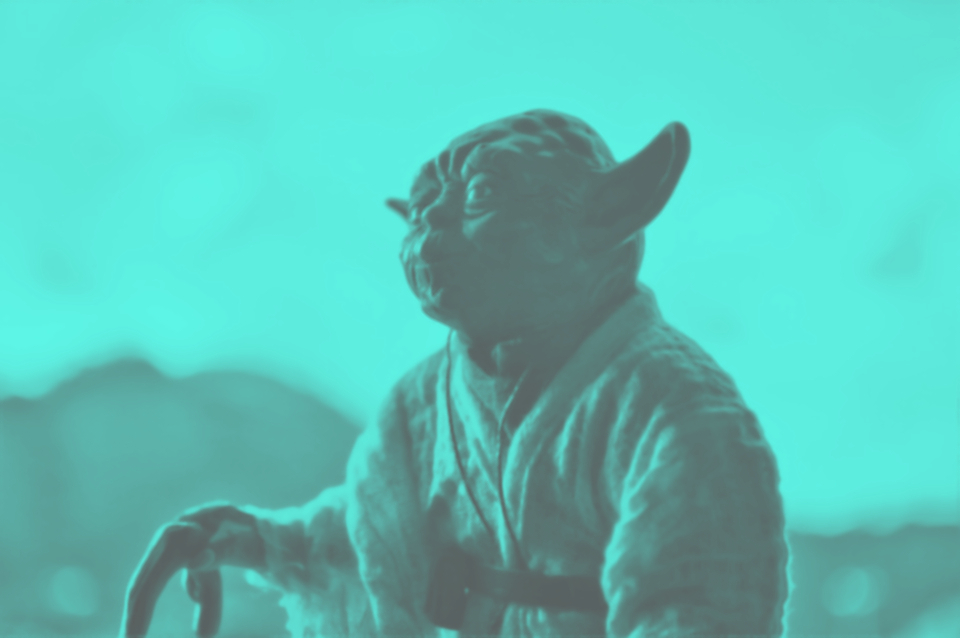 I was listening that repetitive sounds again and again.

Hi! How are you? What are you doing?

Hi! I’m removing lines with one space. I’m just about to finish…

We are used to hearing about automation for repetitive and regular tasks.

However, time can be saved with tasks although they are executed only once.

Furthermore, the personal satisfaction instead of doing a manual task is priceless.

This post is based on some useful examples of commands with that in mind.

About the examples included

We need a command-line interpreter for reading lines from either the terminal or a file: the Shell.

There are different implementations of the shell:

This is the current shell in my Linux distribution (Ubuntu):

Bash has stayed with me from the late nineties. However, Z shell is widely chosen by most of my friends who are using Linux or macOS and it’s cool when customizing it with Oh My Zsh!.

Its basic usage is similar to Bash and all the examples included in this post work for both of them.

These are my steps to move to Z shell in the last days:

When I feel confident and comfortable with Z shell, I’ll change my default shell definitively. Meanwhile, I’ll continue experimenting by opening a new terminal with that shell specifically:

Even though I’m a Linux user, I’ve been working with Windows operating systems as well and it’s possible to pursue the same goal with Command Prompt, PowerShell or Cygwin (a Unix emulation layer that runs on top of Windows).

Remember that this post is focused on saving time when avoiding manual tasks.

There are more commands and more ways to do the same.

Without the final g, it would just replace the first occurrence for every line.

For doing other types of massive replacements, take a look at the examples with find ... -exec ... or Renaming files with the same pattern section.

Imagine that you have a CSV file, colon as a separator, with users data.

You only need the emails which appear in the second column:

Looking at the end of a file

Instead of opening a file and moving to the end, the last lines can be obtained as follows:

get the same in one line:

Renaming files with the same pattern

Renaming all the files in the current directory when appending “previous_”:

Or in one line:

If we want to make the change for only regular files, not directories:

Or in one line:

Note: These examples wouldn't need quotes when executing on Z shell because it doesn't do word splitting by default, so they would work properly even with whitespaces in the filenames.

Remember the use of quotes around the pattern. Otherwise, it will behave strangely when finding a matching file in the current directory.

The find command can be expanded to execute a command for each file found:

Aren’t you sure about executing it? Ask for confirmation when replacing exec by ok:

Changing to another directory

To come back to the previous directory, it’s not necessary to type the full path. This command will drive you directly:

Z Shell allows you to do this kind of changes:

On the other hand, instead of using the upper arrow key to move backwards in the history to look for other executed commands, press Control + R:

Then, write a fragment of the command you’re looking for.

If you don’t find the command, keep pressing Control + R for getting the next match.

Once you find the command, press Return. Or Control + G to exit.

Because of killing and yanking. This idea comes from Emacs and its kill ring.

Actually, when killing the text with Control + K, the text is saved in a “kill ring”.

The “kill ring” can store up to 10 elements.

After yanking text with Control + Y, this option is available:

Imagine that you usually work in a directory and there is a long path to reach it:

A link with a simple name can be created:

However, the last command will only work if it’s executed under the directory that contains the created link.

An alternative is to set the variable CDPATH:

and the following command will work from any directory:

CDPATH variable can contain several directories in the same way as PATH, so every directory will be checked in order.

For example, this long command for getting your public IP address:

An alias can be created and saved in the ~/.bash_aliases file:

Then you will get your public IP address when typing:

Anyone who does not have the command line at their beck-and-call is really missing something. - Tim O’Reilly

The power of tools

IDEs are getting better and better. However, I notice that commands and scripting supplement my work. And I even still continue to use VIM for some tasks.

The more tools you know, the easier it will be for you to do your tasks.

It’s easy to find GUI clients for command-line tools. However, those GUI tools are usually limited to a list of operations.

Moreover, in the case of Git, sometimes people only push buttons on the GUI client until everything is green without knowing what they are doing. Yodra López had a similar experience and she includes some stories about it in her great talk (in Spanish): Mira lo que ha hecho… Git.

Freedom brings with it responsibilities, so maybe it forces people to know what they are doing.

Thanks to Marc Cornellà for letting me know the alternative to enabling word-splitting after my small pull request. It encouraged me to know more about it and to discard my decision of setting sh_word_split in Z shell global settings.

Which is your favorite time-saving recommendation? Here the tweet to reply.