A possible next step 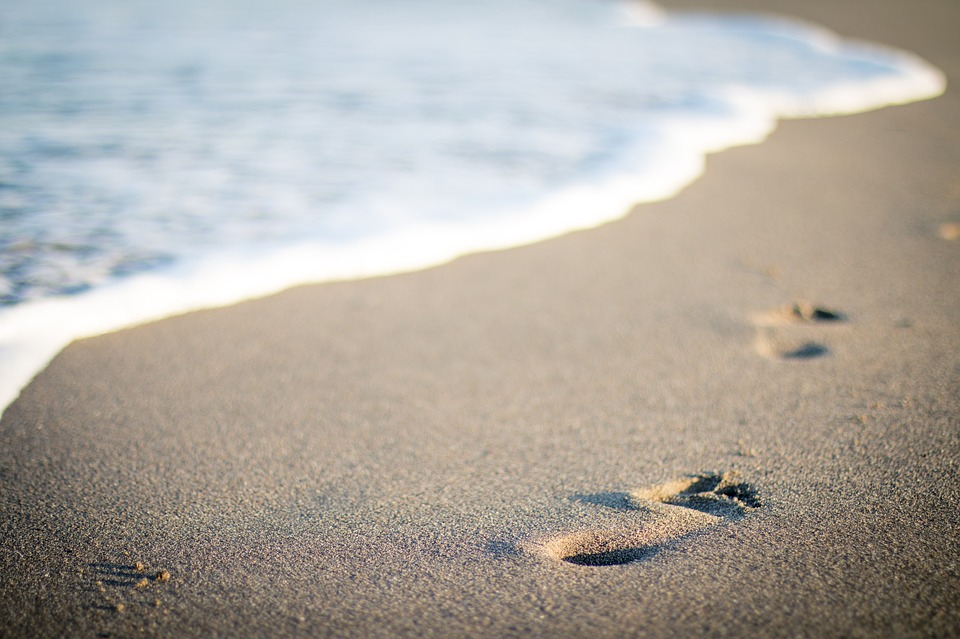 Our profession is evolving continuously. Let’s see some steps done over last years.

During the 70s, there were problems of space and costs so the solution was creating more monolithic programs. Nowadays, those problems don’t exist and there is a trending goal about replacing highly coupled monoliths by Microservices in order to facilitate scalability and maintainability.

With the advent of multi-core processors, the paradigm of Functional Programming walked through the door from universities to private companies and it’s becoming more and more popular, because it makes concurrency much safer.

After a lot of discussions about layered architectures, Hexagonal Architecture helped us to postpone decisions about the things that an application was going to interact with.

The emergence of Agile Methodologies caused a need for integrating and deployment continuously, as well as being ready to deliver as soon as possible, so CI/CD pipelines appeared to facilitate it.

Infrastructure was more and more complex and it took a lot of time to prepare it, so Infrastructure as Code appeared in order to automate its creation.

There are things that aren’t possible to test in a staging environment like choosing the most engaging page or determining the maximum number of users, so strategies of Testing in Production appeared.

We need to improve our skills continuously, so Communities of Practice emerge within the companies during working hours.

There are many more improvements, but I would like to mention just another one that is not particularly technical, but it’s also related to our profession. The term Culture Fit is moving to Culture Add, looking for candidates that can provide an additional value, keeping the cultural identity of the companies. These diverse environments will create solutions to a wider target audience.

I would like to propose another improvement. It’s not comparable with those mentioned above. It’s a very small detail, but I think it can be very useful.

It emerges from my experience as an attendee at the European Testing Conference a few days ago.

Hi Rachel! I didn’t know you changed to tester

It’s not the first time that I attend a testing event and I’m asked the same question.

I don’t consider myself as a tester, but I often use testing frameworks and strategies. Furthermore, I think that knowing what other roles usually do can help me to be a person with greater awareness, empathy and ideas to work together collaboratively.

European Testing Conference was a different testing event for me. Not only I met attendees with different roles, but also there were some talks more related to development or systems. And that’s great, because all of us are working to create software solutions that must be run on systems correctly.

After some talks and conversations during the event, I had the following desire: stopping the use of DEV and TEST columns on boards. And in other tools that are representing the same.

I’m thinking in a world without:

Stopping the use of DEV and TEST columns on boards, can it lead to all of those things?

I don’t know, but I’m sure that the separation doesn’t help to get it.

I’d reflect about the context of the project and I’d design a specific alternative.

I’m thinking about columns that represent different moments of collaboration between roles (although other unplanned collaborations could happen).

I remember when I was reviewing design principles with a colleague.

I thought that having a list could be boring, so I prepared small papers with the names of the design principles and they were folded to be chosen randomly.

I included a paper with: ‘The design principle that you create’.

I was trying not only reviewing the design principles, but also encouraging not to be limited to the known things.

Not always the known things can fit our problems and we can need to improve them or to create new ones.

I will be eternally grateful to the organization of European Testing Conference for the opportunity of attending that awesome event, which provided me new friends, interesting conversations, knowledge, reflection moments and more things that I will be aware of them in the next days.

I met a lot of awesome people, but the most involved person in the reflections of this post is Francisco Moreno (maybe another cousin that I find in a conference, because we have similar origins). He’s working as a QA Lead and he gave me the confidence to talk about the current situation openly.

Knowing her was my top #ETCMoment

It’s about testing not testers.

Great words and better advice! I felt the same and I was not able to express it correctly. 'You made it, you test it, you deploy it'. Having a separate QA team is an antipattern. All should be considered to be in the same team and work in parallel from the beginning of the project

"I think that knowing what other roles usually do can help me to be a person with greater awareness, empathy and ideas to work together collaboratively." #ThatsItThatsAll 😉

I’m thinking in a world without:

Developers uncomfortable with the things identified by testers.

I love Rachel’s idea of changing our board columns to better reflect everyone on the team collaborating to build quality in. Let’s try it!